The Birth of Cancun – Remarkable Scenery and a Bold Idea

You are here: Home / Destination / Cancun / The Birth of Cancun – Remarkable Scenery and a Bold Idea

The Birth of Cancun – Remarkable Scenery and a Bold Idea 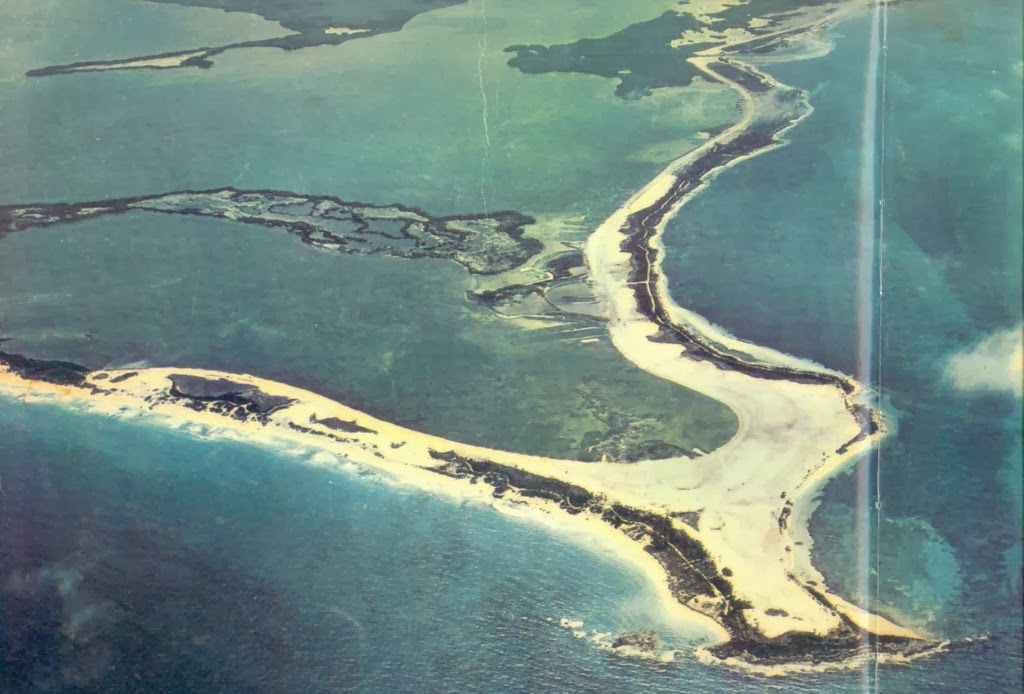 Today, Cancun is known for its luxurious resorts and beautiful beaches. Yet, just 40 years ago, the island that is now Cancun’s Hotel Zone was home to a mere three residents and a large coconut plantation. Though travelers visit Cancun to relax in the sun, enjoy the world-class accommodations and experience Mayan history, the remarkably successful development of the area represents one of Cancun’s most fascinating, but overlooked stories.

During the high period of the Mayan Kingdom, the island of Cancun – known as Kaank’uun in Mayan – was home to sizable population of fishermen and merchants. As Cancun had ample access to the resources of the Caribbean Sea, the island represented an important site for the Mayans. Large settlements relied on the citizens of Cancun for food and trade routes developed from major sites throughout the Yucatan Peninsula to make use of Cancun’s ideal location. After the arrival of the Spanish, many of the area’s citizens died or moved inland, leaving the island of Cancun nearly empty for several hundred years. The incredible history of the Mayan Kingdom can be seen today at a few small archeological sites in Cancun and large historical sites such as Tulum, Coba and Chichen Itza – each located within a few hours of the city.

The story of modern Cancun begins in the winter months of 1967. In search of new methods of increasing tourism and income within the country, the Bank of Mexico undertook a study to find the ideal travel destination. A group of economists traversed Mexico’s 11,000 miles of coastline looking for sites with appealing scenery, weather and recreation opportunities. After the initial stage of research was complete, some say that the economists’ data was run through a computer and the island of Cancun was analytically selected by the processor. According to other historical experts, the destination was selected after bank officials reviewed the study’s diverse data. In either case, Cancun was determined to be the most desirable site in Mexico. Within just two years, the Cancun that so many travelers love today would begin to take shape.

When development started in January 1970, Cancun was little more than a coconut farm. Yet, the pleasant beaches, clean water and spectacular scenery were enough to convince the Mexican government to move forward. As foreign investors were skeptical of investing in an unknown destination, Mexico it said to have financed the first nine hotels itself. The city’s master plan called for the internationally-focused hotels and tourist sites to fill the island, while workers were encouraged to develop the mainland portion of the city – known today as El Centro.

International tourism didn’t entirely catch on during the 1970s, but Cancun began to see an increasing number of Mexican visitors throughout the decade. As the city developed further and an international airport was constructed, investors began to see the possibilities of this idyllic city. However, despite the international influence, Cancun and its citizens also strengthened local connections by retaining ownership of most businesses – even large chains, such as fast food restaurants. Today, Cancun remains an important source of income for Mexico and its citizens, while tourists can enjoy an increasingly impressive array of activities – from the luxury-minded resorts to the vibrant traditional atmosphere of El Centro.

Though it has been less than 40 years since the vast concept of today’s Cancun became reality, the city is now regarded as not only one of the most enticing destinations in the Caribbean region, but one of the best resort cities in the world. Today, the city is home to nearly 600,000 residents and welcomes approximately 3 million visitors from throughout the world each year. While many visitors are unaware of Cancun’s uniquely meteoric rise, everyone that has passed through the area has witnessed the sites that triggered both the development and the eventual international popularity – the scenery, the beaches, the weather and, now, the beautiful city itself. While there is obviously much to enjoy in Cancun, citizens and tourists have already begun looking forward to the next 40 years and the exciting changes that await this unique city.

Justin Burch writes articles about travel in Cancun for the Marriott Resorts.

Why Mexico is a Canadian Hockey Fan’s Paradise